The industry association for insulation manufacturers and has announced a new trade registration
opportunity for installers, which should give clients considerable peace of mind.

According to TIPSASA, this is the first time ever in South Africa that the insulation installer will be recognized as an official trade.

TIPSASA is in the process of registering with SAQA to become a professional body. One of the requirements for registration as a professional body with the SAQA, is to have qualification registered with that body. In addition evidence of consultation with the construction sector regarding an application for recognition is required by SAQA.

Feedback from the construction sector were all positive and in favour of the registration. To quote a few of the replies: ‘ We fully support the registration of TIPSASA as a professional body’, I believe this is an excellent and worthy cause towards improving the status of TIPSASA and its members’, and , ‘We declare our unqualified support for your cause’.

It is evident that TIPSASA have the support of the construction sector andb a high level of recognition for their contribution towards the industry.

Skills Development Providers (SDP’S) are in the process of registering for accreditation with the Quality Council for Trades & Occupations (QCTO). Learner material has already been developed in collaboration with SDPs.

This is an exciting development for TIPSASA, and the industry will undoubtedly benefit from these trade qualifications. 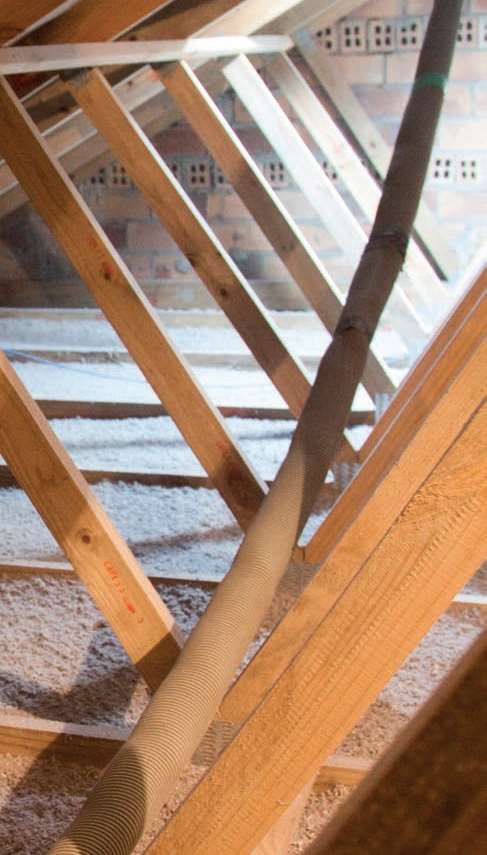 As a result of the registration of the Insulation Installer qualification, TIPSASA would like to extend an invitation to existing contractors to become ‘Accredited Insulation Contractors’. Contractors would have to be assessed through the RPL process. The Recognition of Prior Learning (RPL) is a process through which formal, non-formal and informal learning are measured, mediated for recognition across different contexts and certified against the requirements for credit, access, inclusion or advancement in the formal education and training system or workplace. 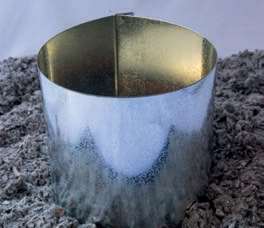 The establishment of Accredited Insulation Contractors will address the usage of sub-standard products that do not comply with SABS standards and incorrect installations, i.e. failure to comply with manufacturer’s installation specification, which are two of the main reasons for failure of thermal insulation performance and compliance with the Energy Efficiency Regulations Promulgated in 2011.

To Build contacted a national insulation manufacturer and installer based in Cape Town for comment. Richard Ellis, general manager and holder of the Cape Town installer franchise for Eco Insulation, had the following to say in support of the TIPSASA move:

‘l congratulate TIPSASA in achieving  the registration of the Insulation Installer qualification. We in the industry are deeply encouraged, as too often the quality of insulation installs is found to be sub-standard; in particular in the area of new multi-residential housing developments where the insulation has been  not been fitted by a recognized insulation contractor but rather by a ceiling contractor. The insulation installations are sp poorly done as to render the whole solution ineffective. Commonly there is little attention to the risks of recessed lighting fixtures where no proper protectors are fitted to prevent the insulation coming into contact with the lighting units which can pose a serious fire hazard’.

We asked Ellis how far the problem extends. He confirmed that installers in his group get frequent callouts to sites where the existing insulation installations of generic products have been inexpertly laid in contravention of the requirements of the building codes.

‘Often this inexpert practice goes two ways: the non-functioning of insulation product completely, requiring a complete overlay of our product to bring the thermal performance of the roof envelop up to national standard SANS 10400-XA requirements.’

The second and more serious consequences of an inexpert installation of ceiling insulation, according to Ellis, is when the contractor fails to make allowance for the heat emitted by in-ceiling downlighters, especially of the halogen quartz variety.

‘Your installed product must be well clear of downlights, allowing them to vent heat currently. Another error is where there is a roofing timber member close by, which greatly increases the fire hazard is heat is not ducted away from the light,’ he finishes.

WHY DO YOU NEED ECO-INSULATION THIS SUMMER

We are Gapping it!

This is Pelican Park, near Zeekoievlei, Cape Town, where we were fortunate enough to be awarded with a contract...

Developers and project managers in the various housing sectors are increasingly seeking one-stop solutions to meet the requirements of...

With Eco-Insulation, the developer can add the following benefits to the new home, without breaking the bank to do...

THE BRAND WITH A REPUTATION

Eco-Insulation, the brand, has developed a great reputation among retrofit clients and developers of new projects, as can be...

Your favourite green brand, Eco-Insulation, is the perfect retrofit option due to its unique method of installation and minimal...